Demo day is always my favorite part of a renovation. Now, don’t get me wrong, I do love the way finished projects look but the demo is where it’s at for me. There is just something about taking down what you don’t want and creating a blank canvas for your new work of art.

The “master” bathroom in this house is not really a master bath. There is one full bathroom so everyone shares it. Off of the kitchen, there is a half bath, but that is a project for another time.

This is what the bathroom looked like when I purchased the house. It’s not big by any means, but it is larger than what the picture leads you to believe. 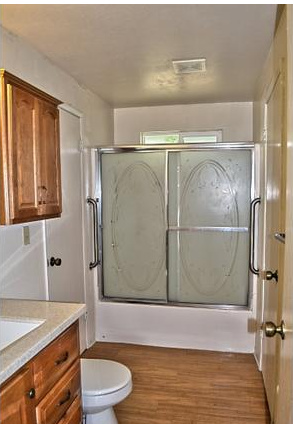 This bathroom is going to get a total makeover. This is the plan:

So all in all, it’s a complete renovation minus ripping out the drywall. Fun times!

If you notice in the pictures, some show the shower door and some don’t. I decided to remove the shower door before the renovations even started. It was very unstable and uncomfortable every time I would step out of the tub. It just had to go as soon as I moved in.

On to the Demo!

Removing the Toilet and Vanity

I started the actual demo by unhooking all of the water supplies and taking out the toilet and vanity. It’s always interesting to see what the floor underneath old toilets and vanities looks like. Ehhh!

Removing the Shower and Tub

Next, I tackled the shower. The shower controls were removed and then the tub surround was taken out. The tub surround was kind of a monster to remove. The previous owner must have used at least ten tubes of caulking to seal it. Dull knife anyone?

The next thing I did was remove the tub. Space was tight, but we got it out in one piece.

At this point, the flooring was the only things left to remove. This process was really simple. It was just pop and lock laminate flooring. It’s always interesting what you’ll find when removing flooring from an older home.

This is pretty much the extent of the demo. The floor still needs to be repaired and I want to remove the door by the shower and frame it up. It leads to one of the bedrooms in the house and just doesn’t make sense. I could use that wall space to add additional storage in the bathroom.

Up next for the bathroom renovation is installing the tub and adding backer board in the shower and on the floor.

Talk to you all real soon! 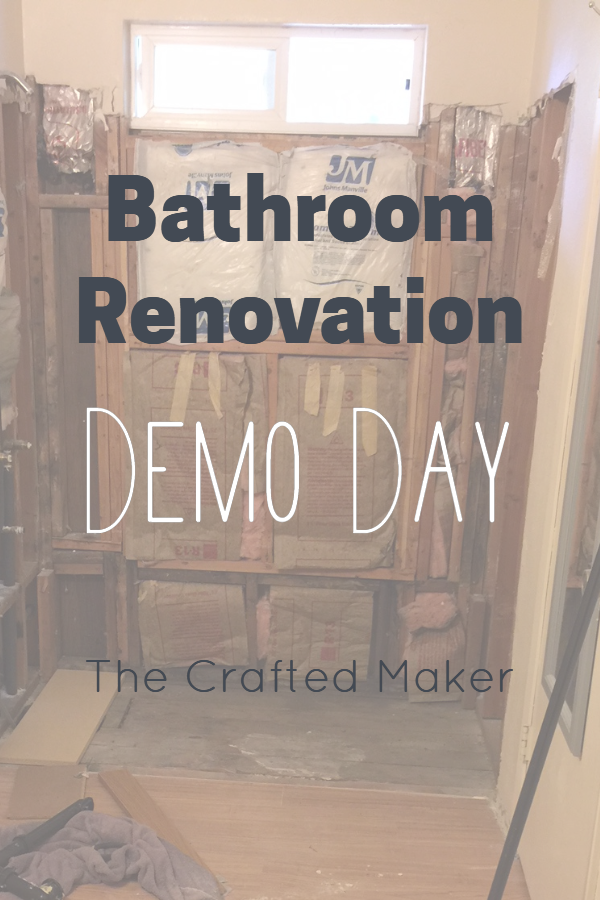 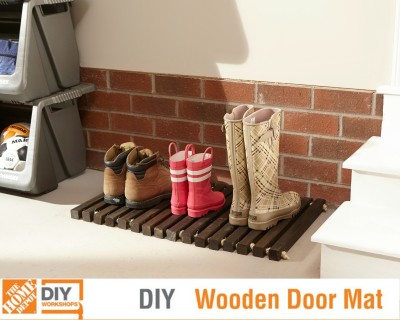 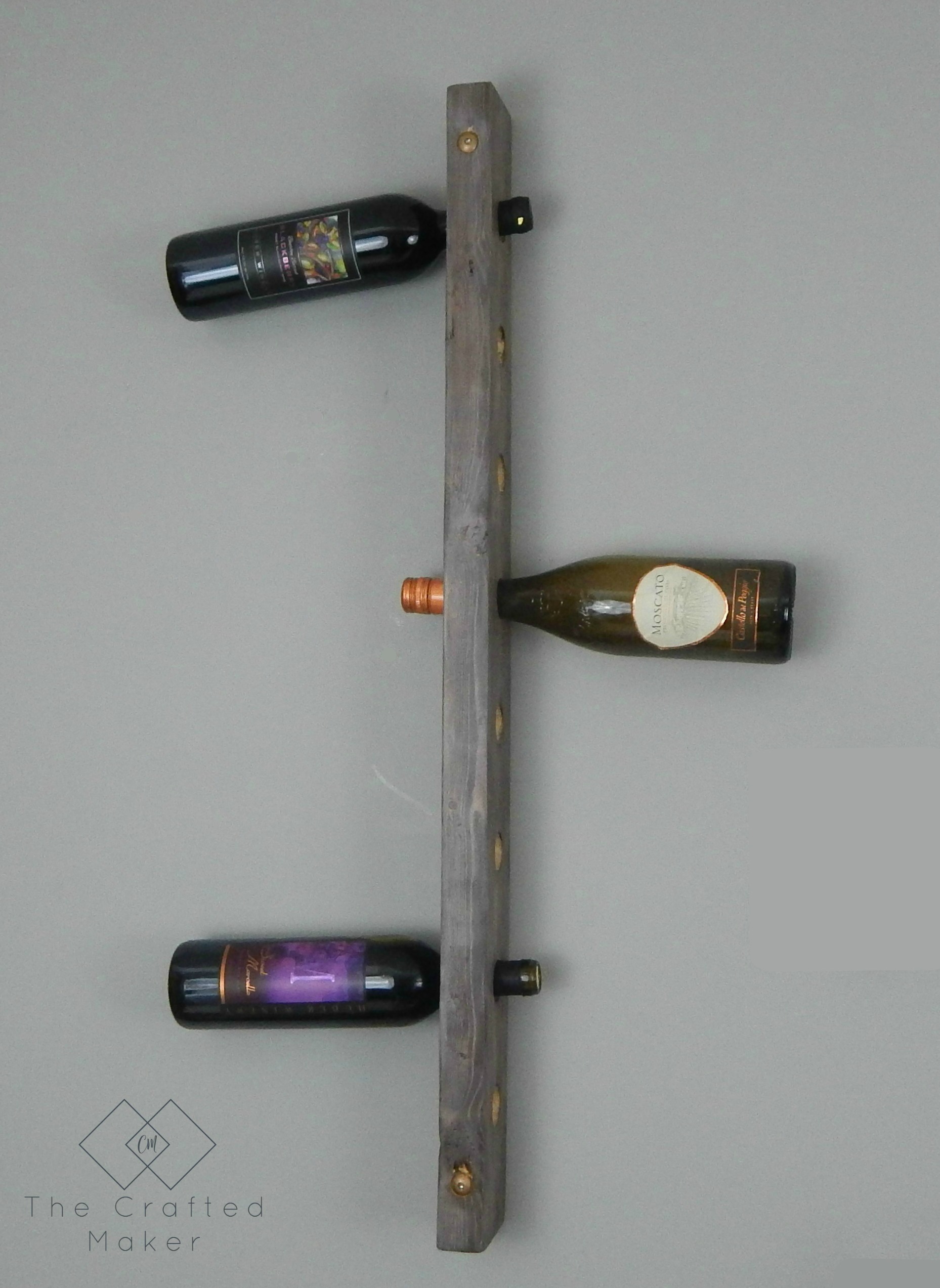 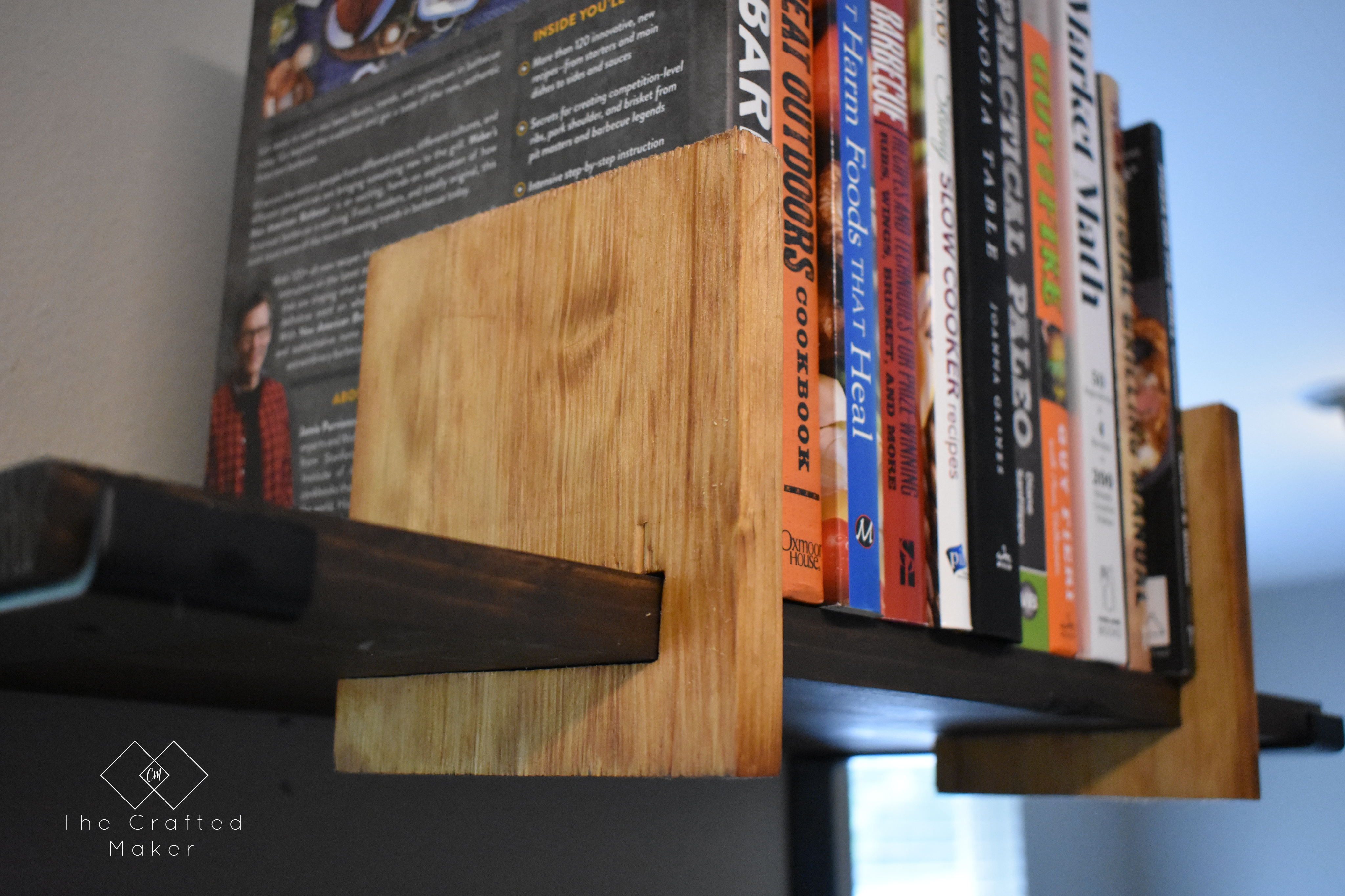 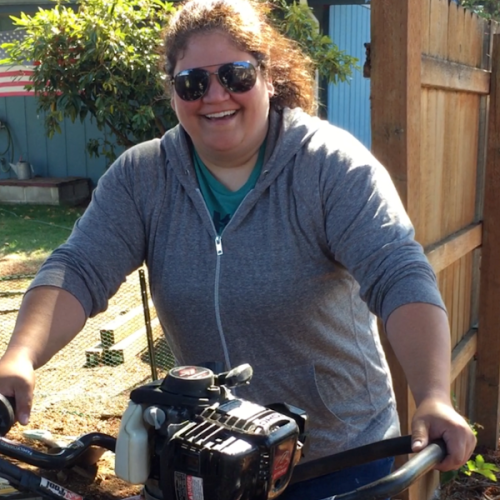 Join me as I tackle the renovation of my Washington house and build some stuff along the way.